Bioliquifert contains special microorganism that have the needed feature such as Nitrogen fixing bacteria, Phosphate solubilizing bacteria, Potasium solubilizing bacteria and also produce plant growth hormone. This product is formulated in a liquid form, easy to handle and have a lifespan of 6 months. Bioliquifert is a combination of 2 different type of bacteria that have mutualism character which are AP2 and AP3. This product has been developed since year 2006. Up until now there are at least 29 research journals have been published whether directly or indirectly by Malaysia Nuclear Agency.

We had participated National Rice Convention at Alor Setar, Kedah for Opening 2019 with presence of Former Prime Minister, Tun Mahathir Mohamad. Also participated in MAHA 2019, which we shared knowledge and experienced with many entrepreneurs. This product had launched officially by MOSTI at 28 August 2013. 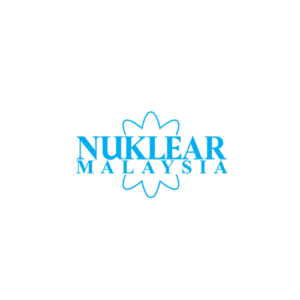 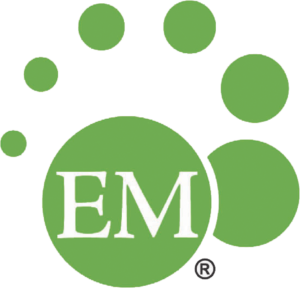 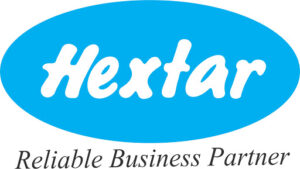 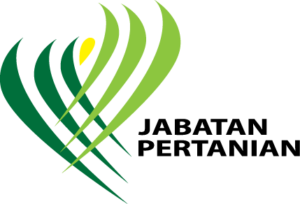 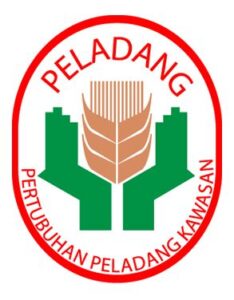 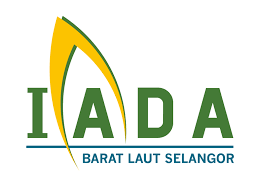 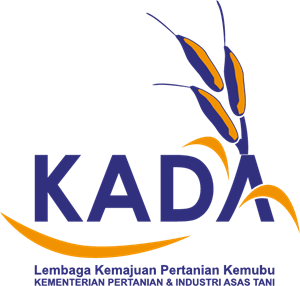 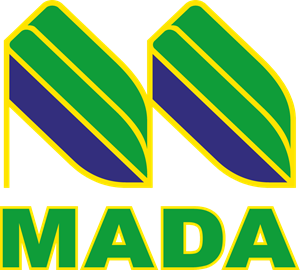 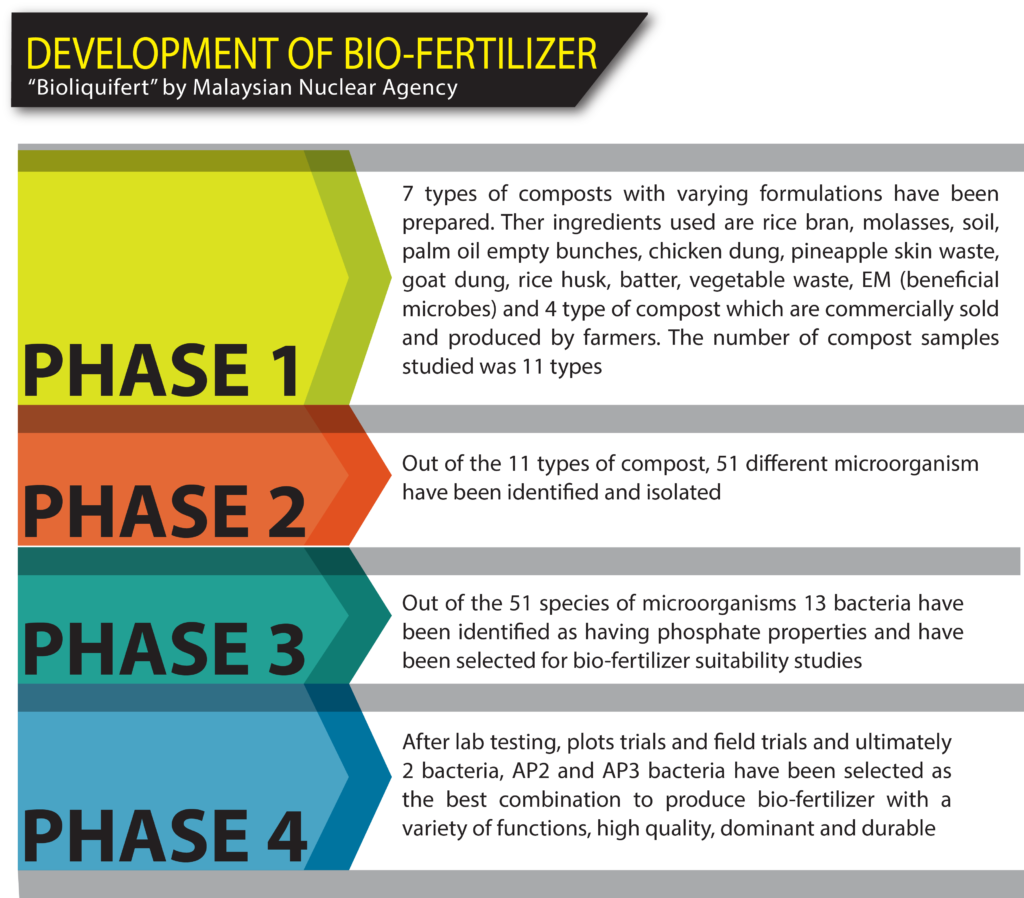